MAKE AN ENQUIRY
Back to top 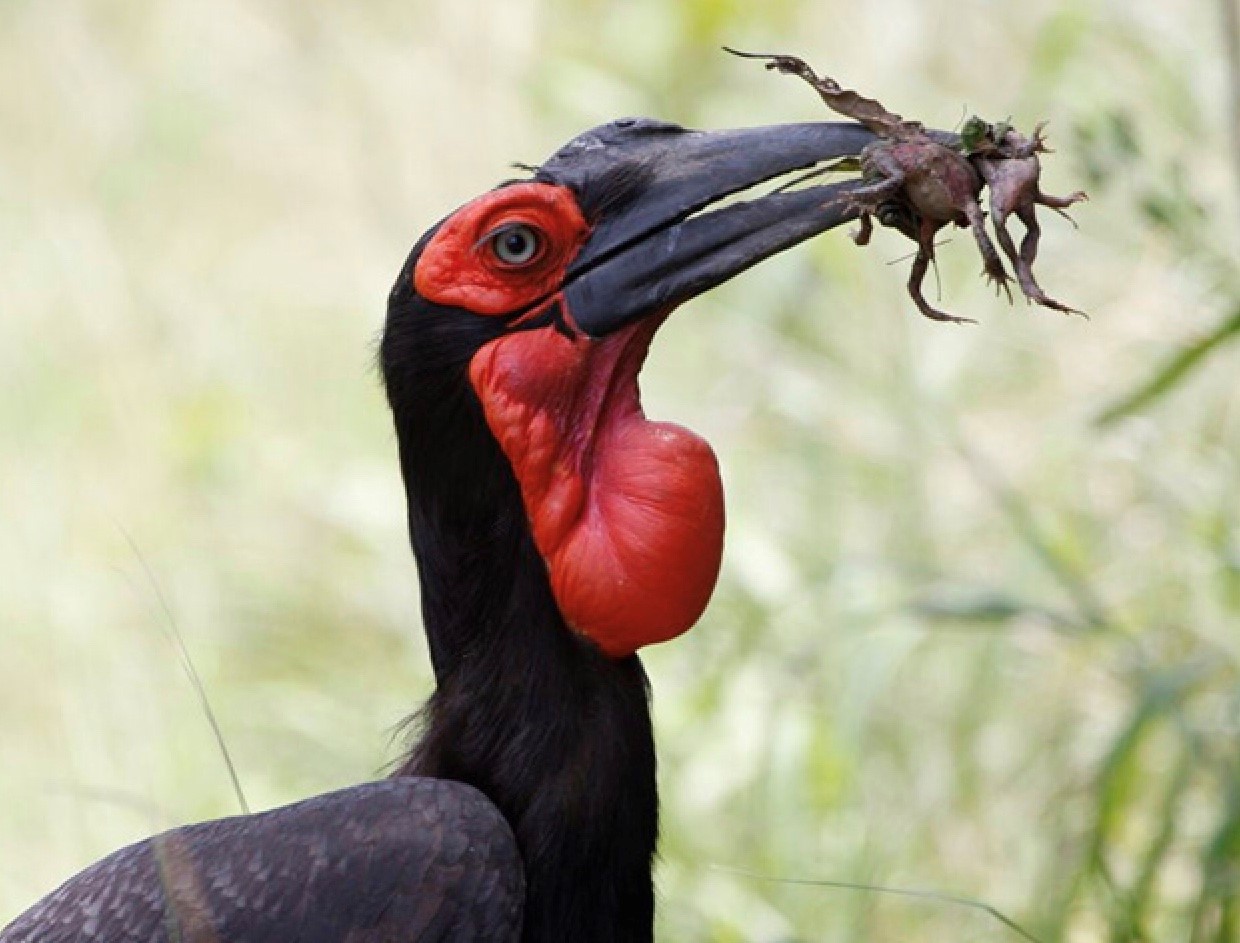 The Southern Ground Hornbill is the largest of the 5 Hornbills found in southern Africa (African Grey Hornbill, Red Billed Hornbill, Southern Yellow Billed Hornbill and Trumpeter Hornbill) Conspicuous by their size, the male weighs 4.2kg and the female 3.3kg and vary in height between 90cm-130cm, the male has the larger bill. They are very distinctive with their bare red skin on the upper neck. Juveniles facial skin is initially pale grey/brown, turning yellow within a year and flecked red after 2 years, orange after 3 years and only fully red after 4-6 years. They are normally found in groups of 3-5 birds.

Widespread but at low densities with only 600-700 birds in Kruger National Park.

Inhabits a wide range of grassland, savanna, and woodland. From montane grasslands at 2000m to the lowveld at 400m, the Southern Ground Hornbill will not be found in treeless areas like the Kalahari or dense thickets and forests.

A well known, monogamous, cooperative breeder with up to nine helpers. They nest in a natural cavity in a tree 2-9 meters above the ground. They lay 1-2 eggs in October-November with an incubation period of 37-43 days and fledges after 86 days.

Vulnerable in Southern Africa due to their slow population turnover. They are susceptible to poisoning while foraging and persecuted for breaking house and car windows when hammering at the reflection. Generally revered by the African people and collected occasionally as ‘muti’ associated with bringing rain.

For more information about the Southern Ground Hornbill click here 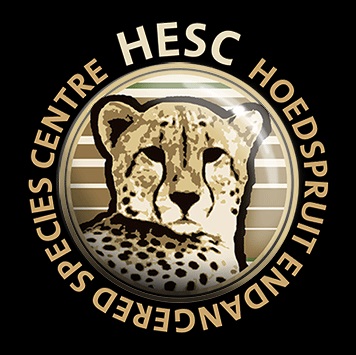 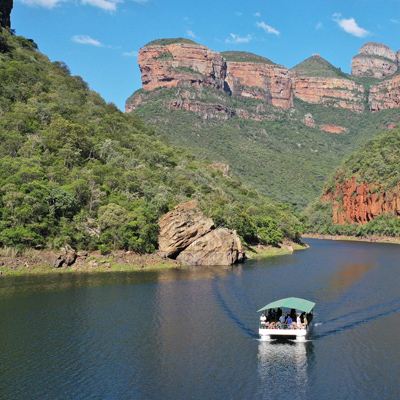 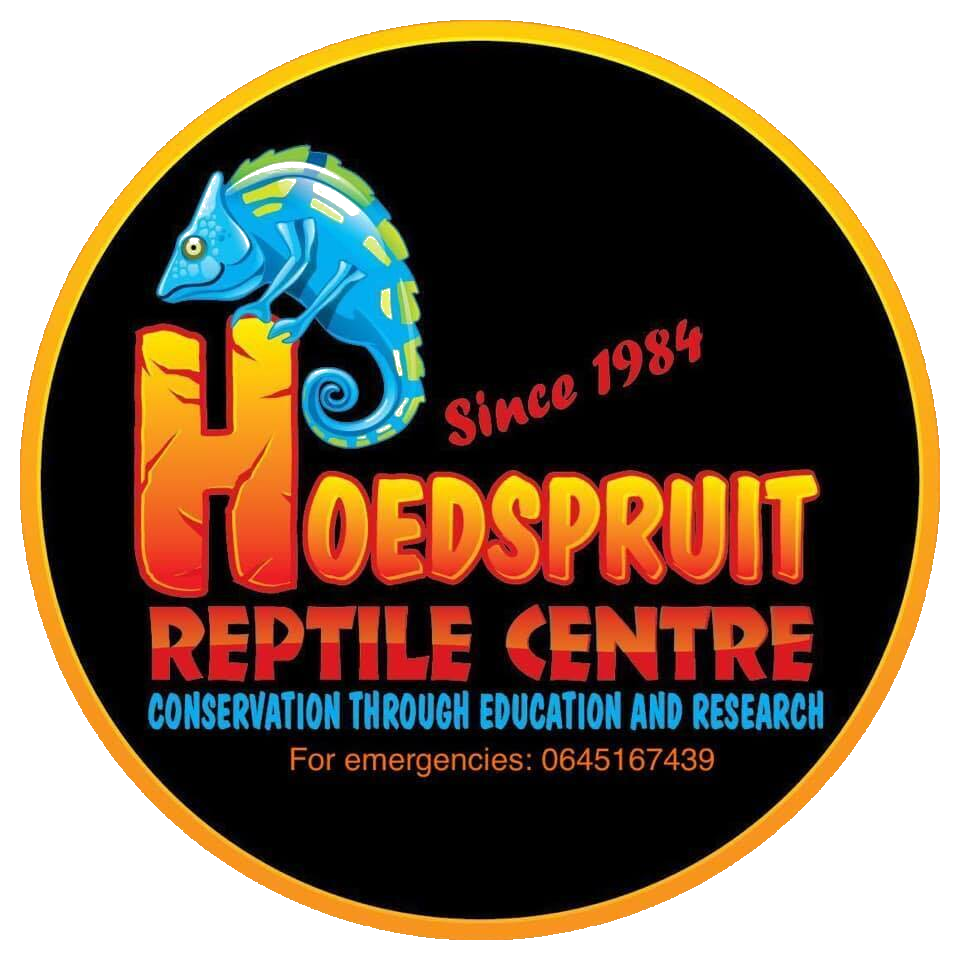 What times does the Hoedspruit Reptile Centre stay open? Every day of the year including 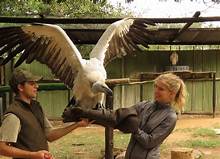 What time do the tours at Moholoholo Wildlife Rehabilitation Centre (MWRC)  start? Daily tours from

Drop us a line and tell us all about your next IDEAL SAFARI ADVENTURE!